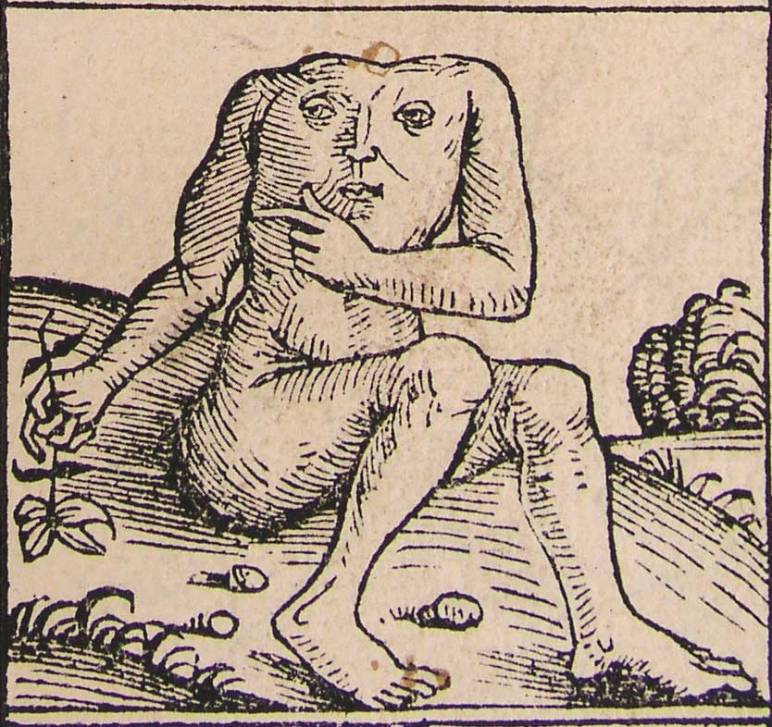 Have you ever heard of Baudolino? Probably not. How about Umberto Eco—you know, the guy who wrote The Name of the Rose? Baudolino is another of his books though less well-known, and for good reason, it sucks. But The Name of the Rose was such a good book—it even became a movie (the sign of true success)—so how can someone write something so great and then something so terrible?

Let’s start with The Name of the Rose and why it’s awesome. A Whodunnit murder mystery in a monastery, interesting characters and risqué subplots, The Name of the Rose had it all. His plot was deeply interesting from start to finish—you wanted to know why these monks kept dying off and who was behind it. When you finally found out, you felt fooled, but in a good way, and enjoyed the resolution at the end. His main characters were deeply insightful and you felt like you were inadvertently learning a lot about the Middle Ages and morality more generally. You felt like you had a good, meaty read that perhaps made you a better person but was a lot of fun along the way.

What about Baudolino though? What’s so different about it? Why is it so terrible? We’ll let’s take a step back and see what he was trying to do with it. It’s basically about this smartass peasant who gets picked up by Frederick Barbarossa, joins his court and explores the Medieval world. He falls in love, makes new friends, takes part in historical events at the time—it generally has an interesting enough kind of plot. What’s the problem? Well, it doesn’t stay like that. The book takes a rather unexpected, and in my view, disastrous turn.

The main character, funnily enough named Baudolino, has this dream of visiting the fabled land of Prester John. Now most of you won’t have heard of it but back in the day it was a big deal. Throughout Christendom, everyone wanted to find this amazing kingdom beyond the land of their enemies, ruled by a powerful Christian monarch. Never mind that it didn’t exist and neither did all the monsters and magical creatures associated with it, they still thought it was out there. And if Eco had simply left Baudolino to contemplate this place and remain in the real world, he probably would have had a decent enough book. But he doesn’t do that. He has his protagonist go in search of this non-existent realm and, even worse, find it.

Can you imagine reading a book from an author who writes realistic historical fiction and turning a page to find magical, headless people with faces in their bellies and others with a single foot, suddenly being as real as everyone else? It’s certainly an interesting turn but in my view, considering reader expectations, it’s a massive bait and switch. He also has this discursion along the way where he meets this magical, satyr woman who he gets off with while discussing the finer points of Gnosticism. So, so weird, and not in a good way. And my point in all this is the following: if you’re wanting to write a book exploring the myths of the Middle Ages, that’s great, do it, but alert your readers that that’s what you’re doing from the start. If your readers read your book because they’re expecting historic realism, and you lead them down that path then change it on them half way through, they won’t be impressed, because you’re not giving them what they signed up for. This is why genre is important—I truly believe you can write whatever you like, but do so within a framework that your readers know roughly what to expect. If it’s to expect the unexpected, that’s fine, but let them know ahead of time that’s the kind of game you’re playing.

So did Baudolino have any redeeming qualities? Sure. It was an interesting exploration not only in Medieval thought but in the nature of reality and truth. Very Arty. And, for any artist, of course your underlying goal can be to make some grand point. But you need to do this within the framework you’ve set yourself, and that’s where Eco failed. His failure to stick to reader expectations may have contributed to the point he was trying to make, but that made it an Artier book, not a more entertaining one. And it’s fair for readers to say that the book needs to be entertaining if they’re going to read it and recommend it to others.

Here’s where things get slightly dangerous, however, with respect to my own novel. People may say a book called Ariadne that has no Minotaurs, princesses or heroic Athenians is also doing a bait and switch. But my point is, where Eco makes his grand historical point half-way through the book, I make mine before you’ve even opened the first page. You’ll know from the cover and the blurb, let alone the first chapter that this is a book that still adheres to the style of historic realism within historical fiction, but is telling you a very different story to what you’d expect. It’s faithful to the genre and it deals with reader expectations to begin with, rather than leaving them hanging and feeling cheated once they dig into it. That’s my belief anyway. I’m confident people who know what they’re getting in for will appreciate a book for what it is.

(Picture of one of those headless, face-bellied people (blemmyes) mentioned in Baudolino, shown in the Nuremburg Chronicle—accessed from Wikimedia Commons)