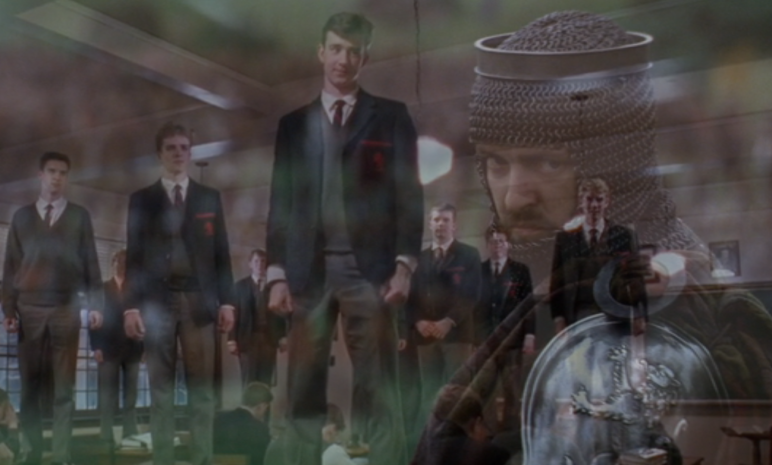 They couldn’t be more different if they tried, right? Pikes and kilts and killing the English who invade their land, what could that have that’s similar to sitting around a posh boarding school and wanting to be in a play? And yet, when we get down to it, they tell essentially the same story. Rather … END_OF_DOCUMENT_TOKEN_TO_BE_REPLACED

You know, it’s kinda funny talking about the Disney film Mulan. To anyone older than say thirty-five, it’s a kid’s film so why would you watch it? To anyone in their teens now, you’ve grown up with 3D animation so spectacular, what’s the point of cartoons? But to those of us in between, those of … END_OF_DOCUMENT_TOKEN_TO_BE_REPLACED

Forget House of Cards. Forget Game of Thrones. There's one show out in recent years which eclipses them all in terms of brutality and intrigue. Sons of Anarchy. A show about American bikers sounds like the last thing an up and coming novelist should be talking about. It might be brutal, but shouldn't you be … END_OF_DOCUMENT_TOKEN_TO_BE_REPLACED

“I have not broken your heart―you have broken it; and in breaking it, you have broken mine.” Emily Bronte, Wuthering Heights. Give me a dark, tragic romance that's bitter-sweet. Give me all the cliches. I don't care. Sometimes stories end on a nice note. Sometimes stories have good people rewarded and bad people punished and all … END_OF_DOCUMENT_TOKEN_TO_BE_REPLACED