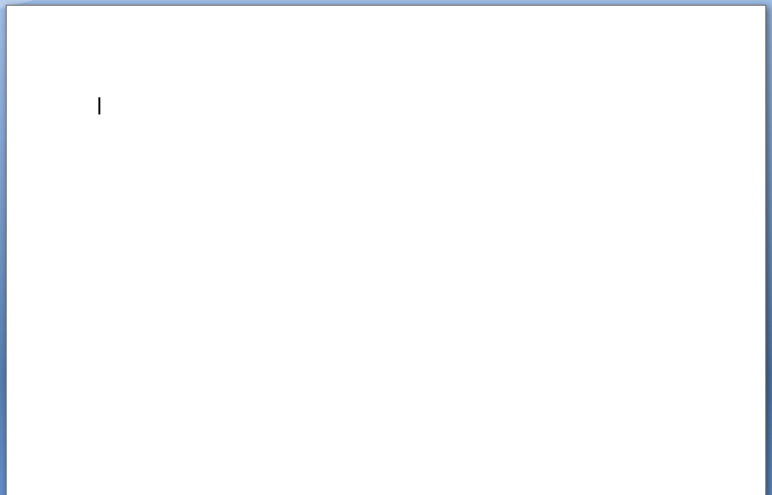 Firstly, yes it is a thing, though something rather nebulous. There’s no one answer to fight it either—nothing works all the time. I’ve found it’s like taking antibiotics, the stronger the stuff you use to fight it, the more it will mutate and find new ways to get you. Still, I personally think there’s a healthy strategy you can use which increases your chance of beating it enough of the time.

Let’s start with if you’re just not in the mood for writing. I find there are certain times of the day I’m more likely to be able to get in a flow. Personally this means first thing in the morning and, depending on how worn out I am by work, around 7 in the evening. But what if you want to write at non-peak times or regardless of the time, you’re just not feeling it? I’d say put on some music you find inspiring. Now for me this isn’t Beethoven’s 9th or Wagner, it’s Turisas, Nickelback (sue me) and Hayley Westenra. Don’t listen to what you think other’s would say you should listen to—listen to what gets you pumped up and ready to conquer the world. You’ll be surprised at how effective just doing this can be.

If you’re still sitting there and the words just aren’t flowing, don’t worry, there’s still more you can do. Maybe you’re trying to nut out a scene you don’t really care about (a bad sign anyway) or maybe you feel like you “should” be there but you’re heart’s still not in it, or maybe your heart is but everything feels clumsy. Whatever the reason, just think for a second and see if there’s anything “more fun” you’d rather be  writing. Is there a poem stuck at the back of your head or a scene you’re looking forward to writing “when you get up to it”? Try writing that and see how you go. Quite often it will conjure the Muse from her sleep and help you with what you were originally doing but even if it doesn’t, at least you wrote something.

If you’ve tried that or there’s nothing else you’d like to try writing, just try. Tell yourself it doesn’t matter how terrible it is, you’ll write something about whatever it was you had to get done and even if you tear the whole thing up later, at least you tried. They key isn’t to force yourself for an hour but even if you do a paragraph then have a break, at least you were disciplined enough to try. Also, even just by sheer determination, you can sometimes get into a flow and thereby conjure the Muse back.

If that’s not working or you know you just can’t bear to face the page that day. Don’t. Go for a run. Read that book you’ve been putting off or catch up with a friend you haven’t seen for weeks. If you really can’t write then don’t, you are a writer but you’re a human too with other needs as well.

But see, this is where it gets full circle. Because sometimes it’s only when we give up on the Muse that she appears. Go do your other things but if she comes knocking, don’t spurn her cause she’s late. Remember, you’re at her beck and call, not the other way around. Take what she gives you, always gratefully, and if possible write it down.

So I’d say ultimately, when we think of “How can I beat Writer’s Block?” we’re actually asking the wrong question. You heard me talking a lot about the Muse and, to me, that’s the key. The real question is, how can I encourage the Muse to visit and be on the lookout for when she does arrive? I firmly believe, from my own experiences and those of other creative people, that you’ll do your best work when your creative unconscious mind takes over and works through you. Might sound spooky to someone who doesn’t think it’s ever happened to them but to them I’d say, what do you feel like when you’re doing what you love the most? I’d hazard a guess that you’re so in the moment, you’re almost not there; you’re so engrossed it’s as if your body and mind is almost doing it for you. This is the state you want to be in when you write and, to me, overcoming writer’s block is simply about being aware of this presence of mind, encouraging it, and waiting for it to come to you.

(And the proof in all this: I glanced at a heading mentioning writer’s block in the infinite Twitter scroll as I was having a break from writing a blog post. I was happy with what I’d written and didn’t feel down about not being able to write. But it spurred my mind to thought and as I was about to go and make food I realised I had a few thoughts of my own about writers’ block. Before you know it, I’d written this entire thing and decided to make a post of it. Don’t expect your writing to go to plan, just embrace it when it comes at all.)

One thought on “How I deal with Writer’s Block”